Set Sail St. Barts for Men by Tommy Bahama matches the company brand well. That is living the island life. This fragrance is inspired by island-inspired living in the Caribbean and beaches. If you can capture that in a bottle of cologne, then Tommy Bahama did that here. This is a nice summer cologne that … Read more 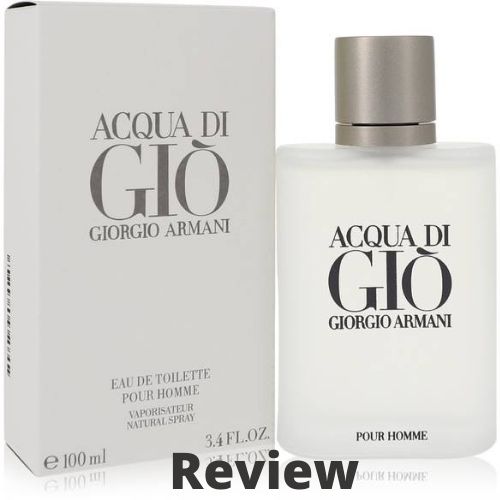 Acqua Di Gio For Men by Giorgio Armani was the original aquatic fragrance of the 1990’s. This spawned a whole generation of fresh and oceanic colognes that dominated an entire decade. This was a powerhouse at release, but it has been reformulated. If you get a bottle today, it is not quite the same. It … Read more 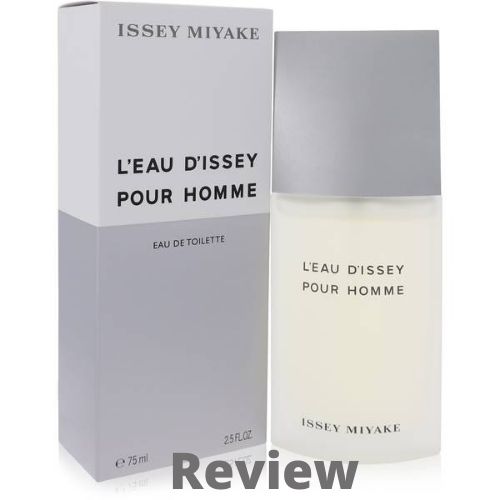 One of the top colognes of the 1990’s was L’Eau d’Issey Pour Homme Issey Miyake. This is the ultimate perfect for any occasion fragrance. Even though it is dated, it is still good enough to wear today. This is known as a summer fragrance, but you can pull it off year round. This Eau de … Read more 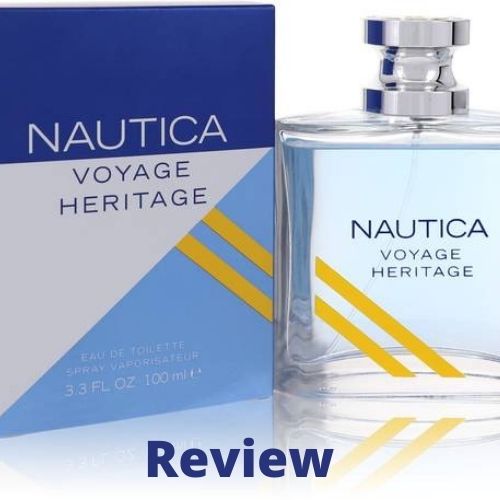 One of the many flankers for Voyage, Heritage is an underated scent. There are not many reviews of it. The note break down is a little different than the original. This is more of a herbaceous and sweet cologne. While being more of the sweet side, it is still a fresh aquatic with that clean … Read more 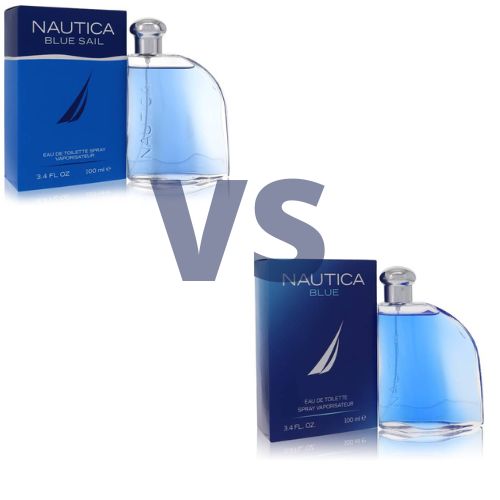 Nautica Blue Sail and Nautica Blue look and sound the same. After all, they are both made by the same Designer. While Nautica for Men colognes typically all fall into the same category, each are unique in their own way. What you will find with these two fragrances are two lost cost colognes that both … Read more 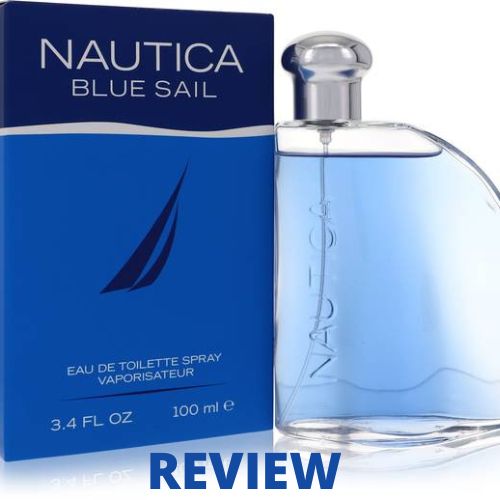 When it come to colognes from Nautica For Men, you know what you are getting. They produce consistent, affordable fresh aquatic fragrances. Blue Sail EdT was released in 2017, and it is one of the more recent offerings from Nautica. It follows in the footsteps or some similar colognes like Nautica Voyage and Nautica Blue. … Read more 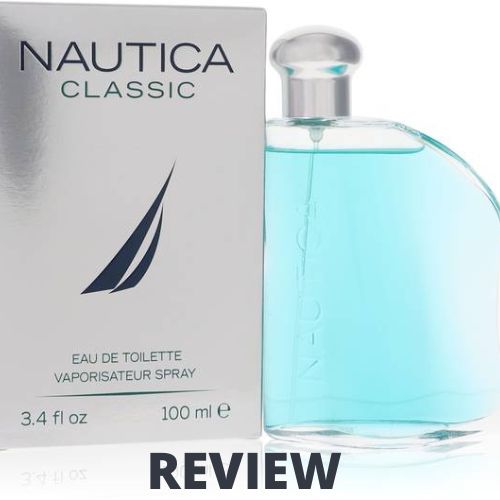 Nautica Classic is the first fragrance offering from Nautica For Men. If you like fragrances from the 90’s, then you will love this one. Some guys buy this just to take a trip down memory lane. Nautica tends to make colognes that are clean, fresh, and vibrant. This is no different. It is different than … Read more 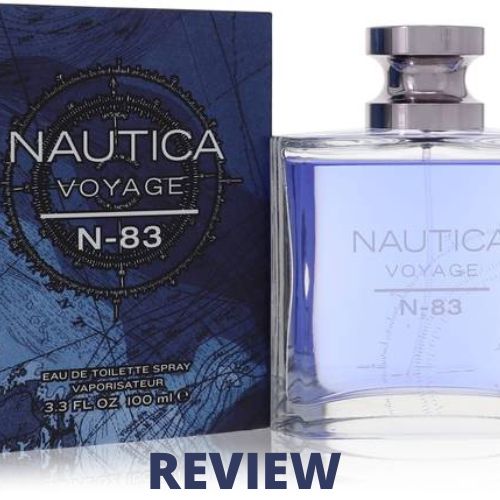 Another flanker in the Nautica line, N83 cologne falls in line with all of the other aquatic fragrances. There are several of these, and we are looking at Voyage N83. This Nautica for men designer cologne is easy to obtain, and is still in production. It is similar to Voyage, and it carries the same … Read more 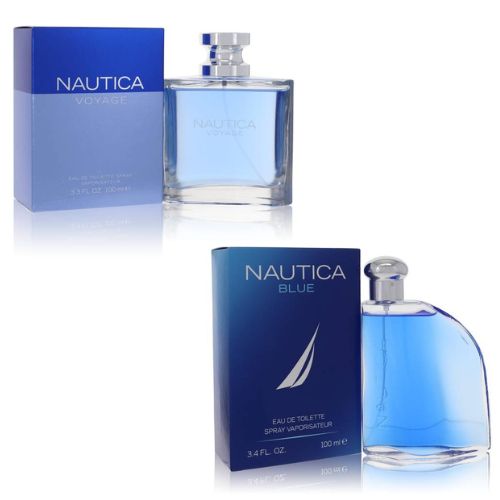 When it comes to Nautica colognes, Voyage and Blue are two of the best. Both of these were released around the same time, and they were both made by the same perfumer, Maurice Roucel. Both of these scents fall into the aquatic category as they have fruity and watery notes grounded with woody base notes. … Read more Nautica Blue is like the overlooked step child in the Nautica cologne collection. Voyage seems to get all the rave reviews while Blue is overlooked. They are both created by the same perfumer, and Blue was released a year prior to Voyage. This fragrance falls in line with other fruity aquatic colognes. This review of … Read more