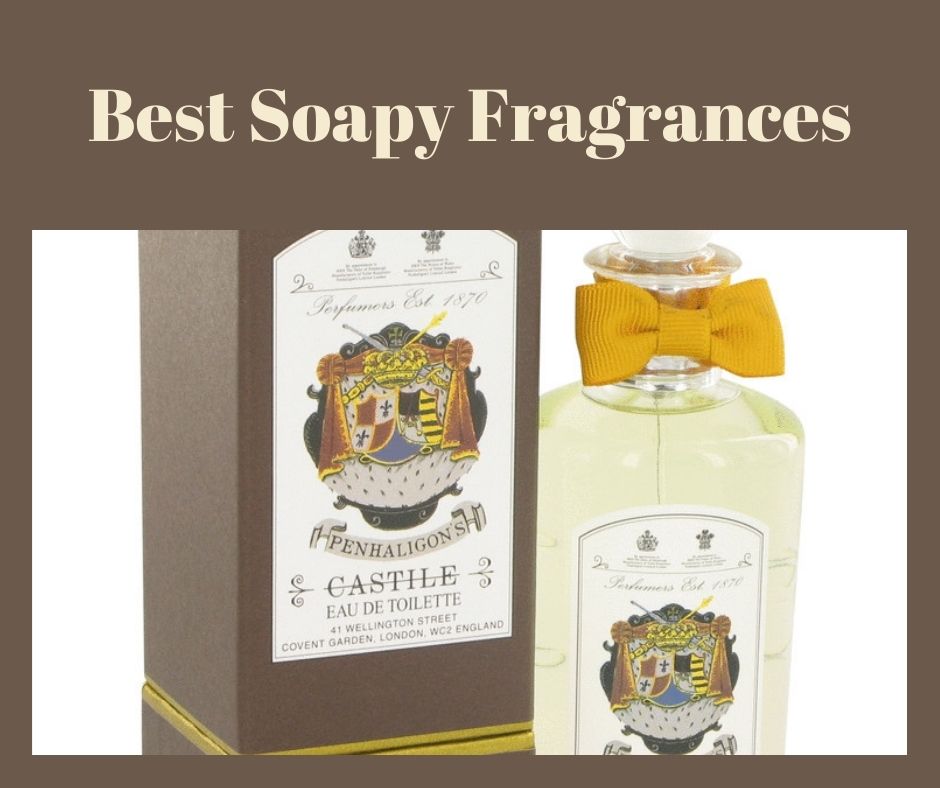 Soapy fragrances are easy scents to wear, and they are usually one of the first types of colognes that men get into. Most grooming products for men usually have a clean and fresh scent, so guys are accustomed to this type of fragrance. This includes shower gels, aftershaves, and soap. They are versatile, inoffensive, and … Read more 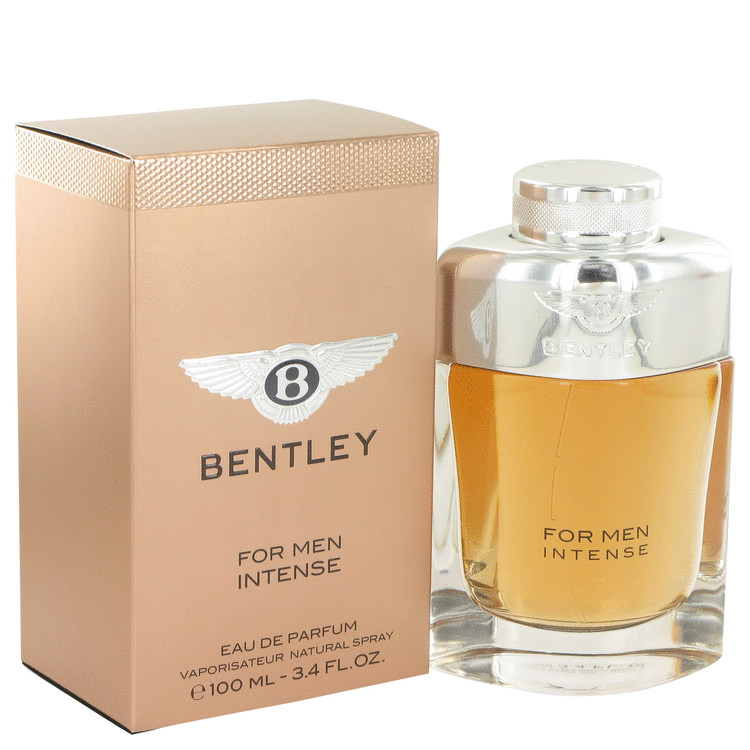 Some of the most masculine scented colognes for men are leather based scents. The note of leather has been used as a base note and as a primary note in perfumery for decades. Leather notes in perfumery are often attributed to masculine scents, and there are many different styles of leather accords to smell. You … Read more 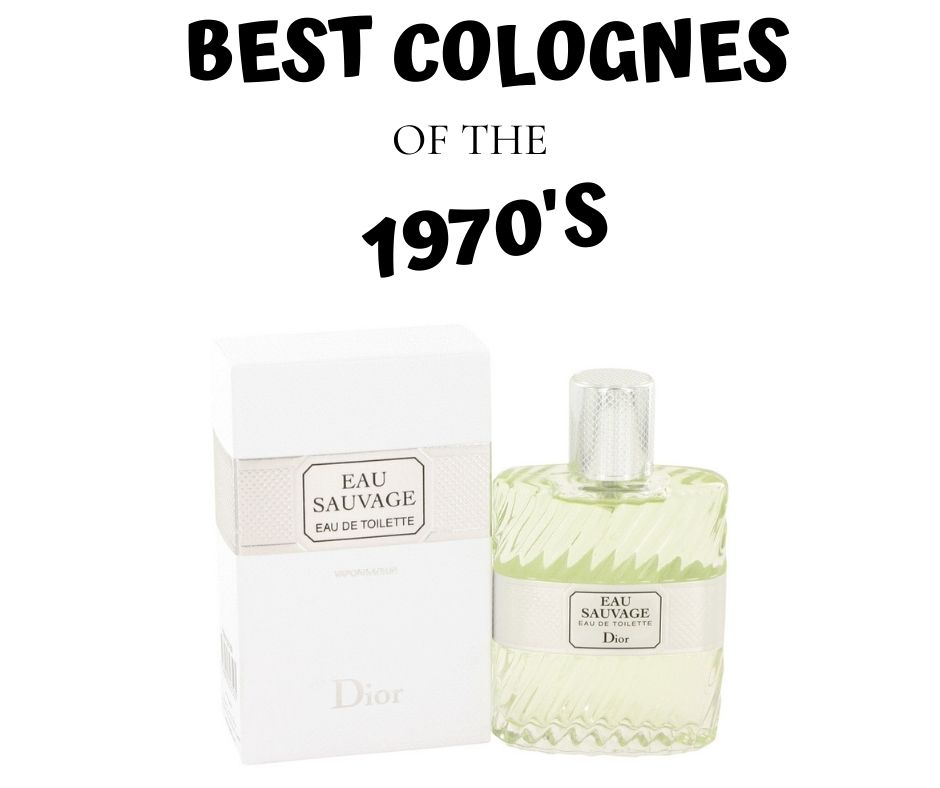 In the 1970’s, life was very different from today and so was the fragrance industry. The most popular styles of colognes during this time were musky and woody scents. Chypre style fragrances also made a surge during this decade. From the decade that brought us The Godfather, bell-bottom jeans, and Farrah Fawcett, the world also … Read more 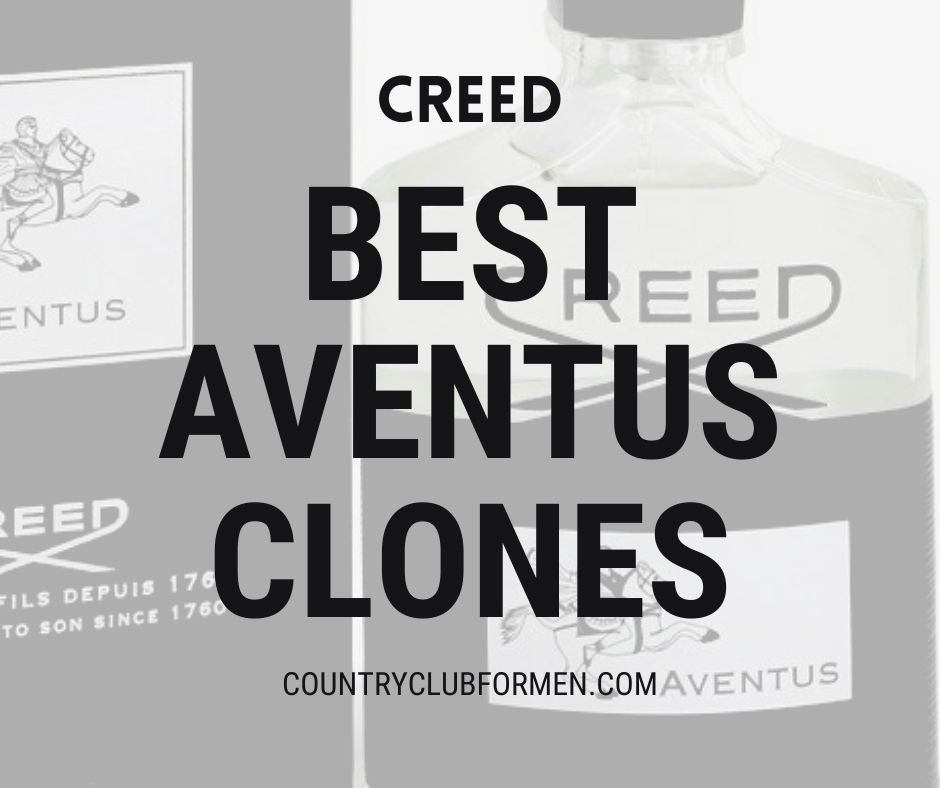 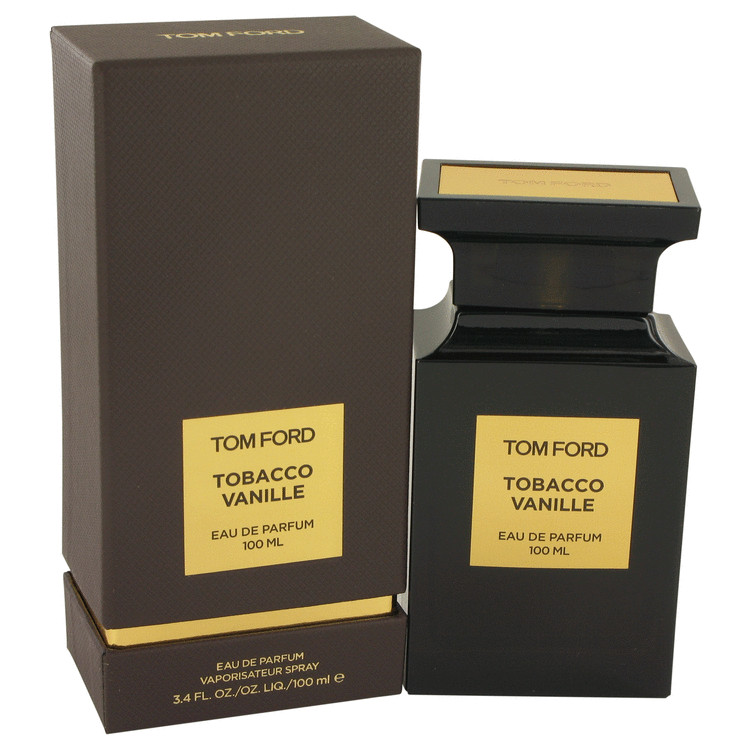 Tobacco Vanille by Tom Ford is one of the most popular fragrances by this brand. This scent was launched in 2007, and the person behind the fragrance is Olivier Gillotin. It is listed as an oriental spicy, and the main notes for it are tobacco and vanilla. This has reached celebrity status in that several … Read more 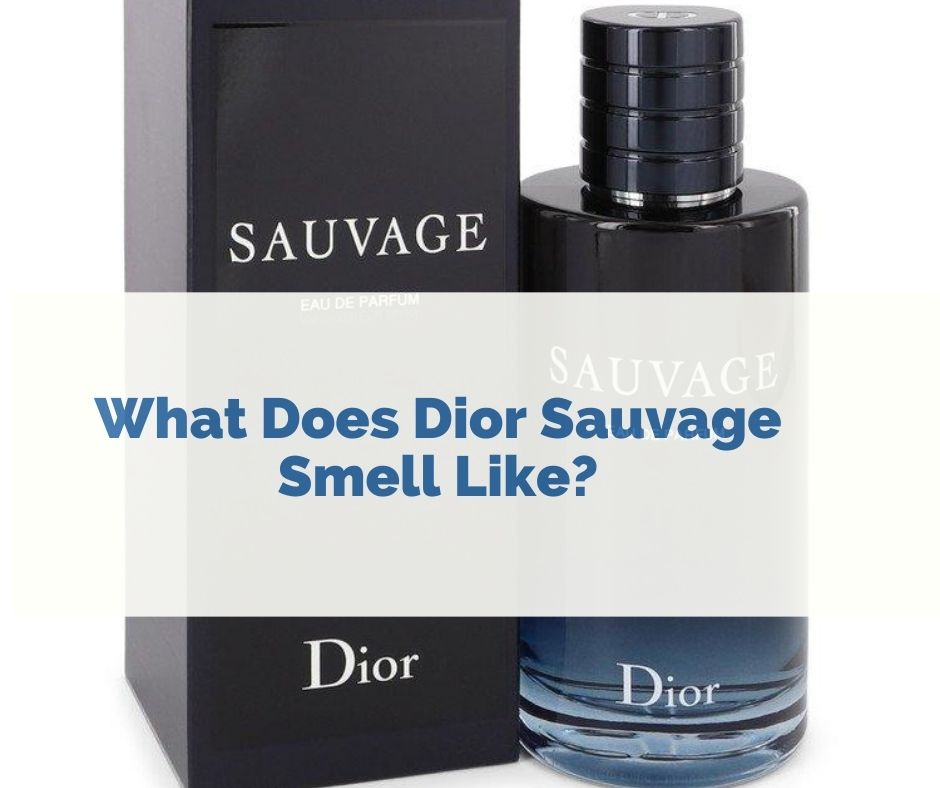 Dior Sauvage EdT was launched in 2015, and with some creative marketing, it became known as the Johnny Depp cologne to those not familiar with the fragrance industry. While Depp certainly increased the popularity of the fragrance, the actual cologne was an instant success. The scent of Dior Sauvage is mass-appealing, versatile, and very few … Read more 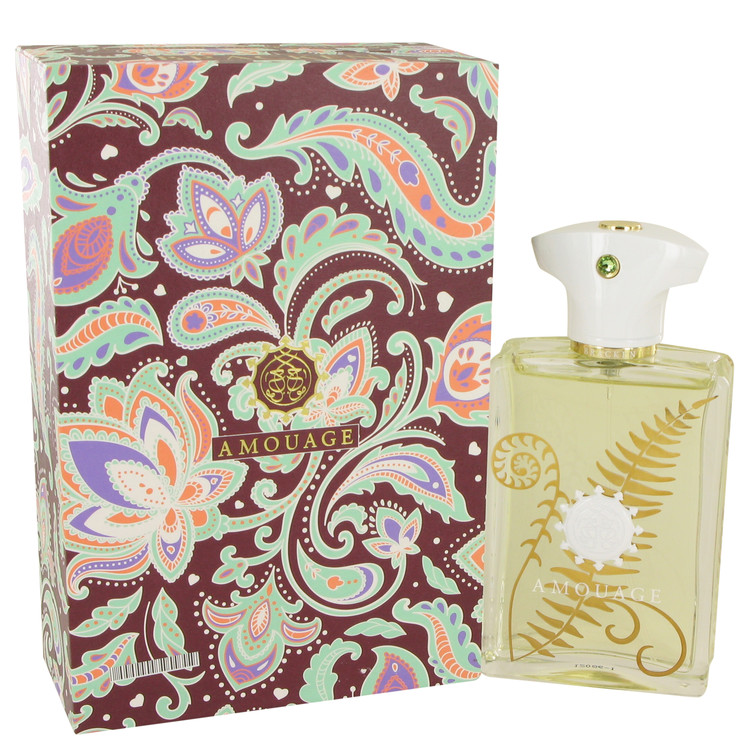 Fougere fragrances for men have been around for a very long time, and through the years, there have been some groundbreaking scents that have changed perfumery. Fougeres started with Fougere Royale by Houbigant in the late 1800’s, and in the late 70’s/early 80’s fougeres evolved into the “shaving cream” scents. In 1988, Pierre Bourdon revised … Read more 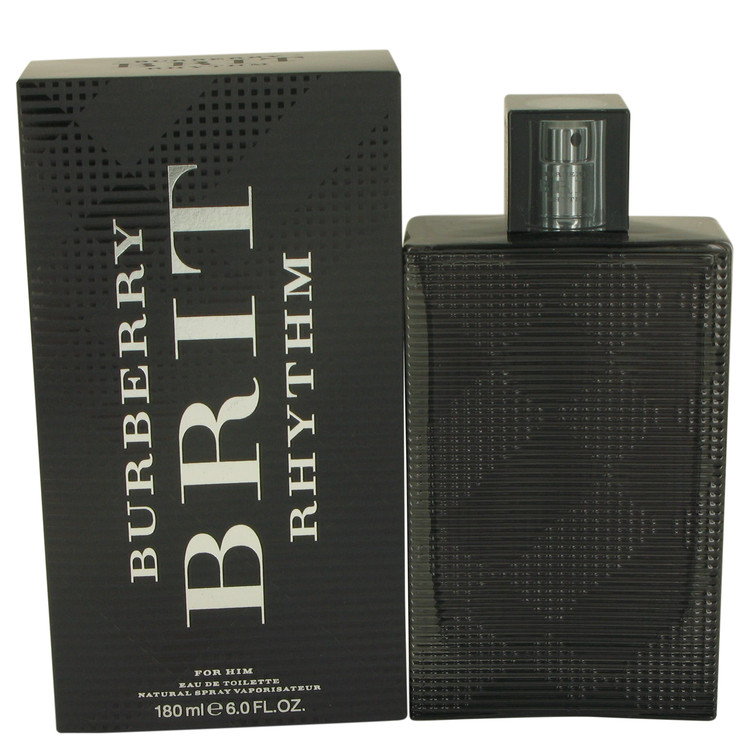 When it comes to fragrance houses, Burberry should be one that you consider. A Burberry cologne is a great choice whether you are a beginner or if you have a large collection. Adding a Burberry scent will help to expand your collection. They have so many great scents with wonderful fragrance accords. This is a … Read more 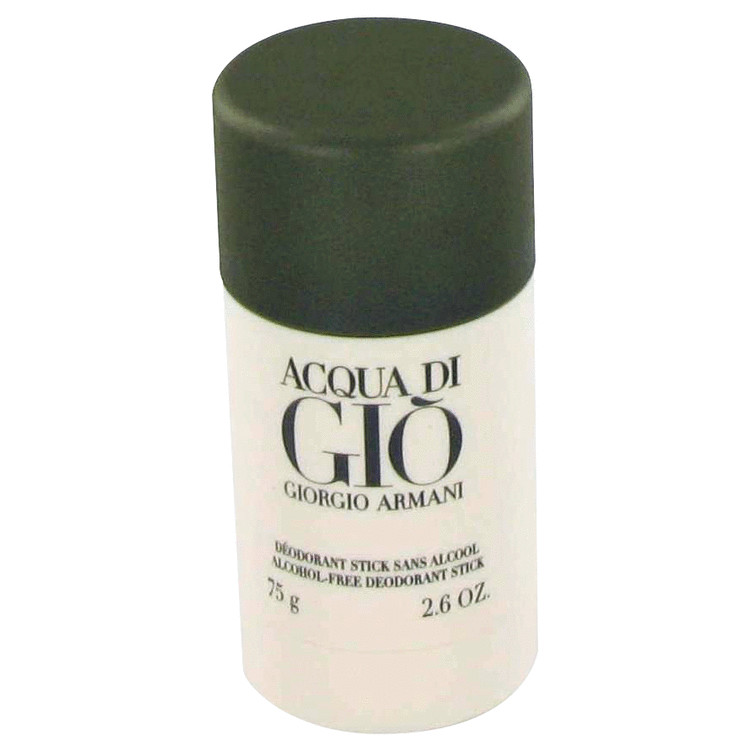 For guys that are into colognes, the good news is that there are deodorants that smell like popular colognes. These are branded deodorants that are made with the actual cologne scent. Whether you prefer stick or spray aerosol, there are options for you to make your armpits smell better. These are great for several reasons. … Read more 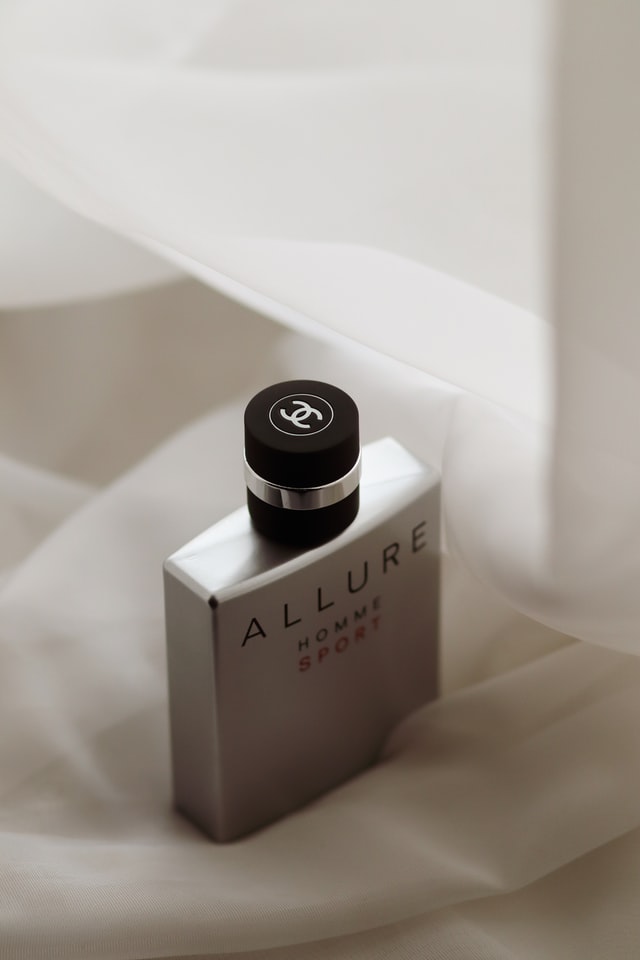 If you have ever owned a cologne for a long time, you may have noticed that the scent has changed over time. This can happen to most any cologne, and it is good to understand how this happens and what causes it to expire. It is also important to understand what can affect a fragrances … Read more 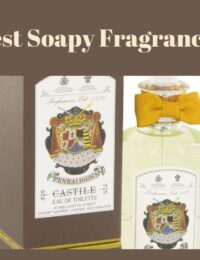 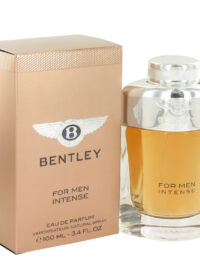 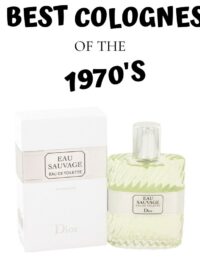 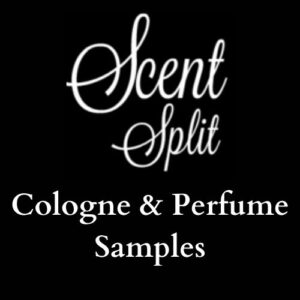